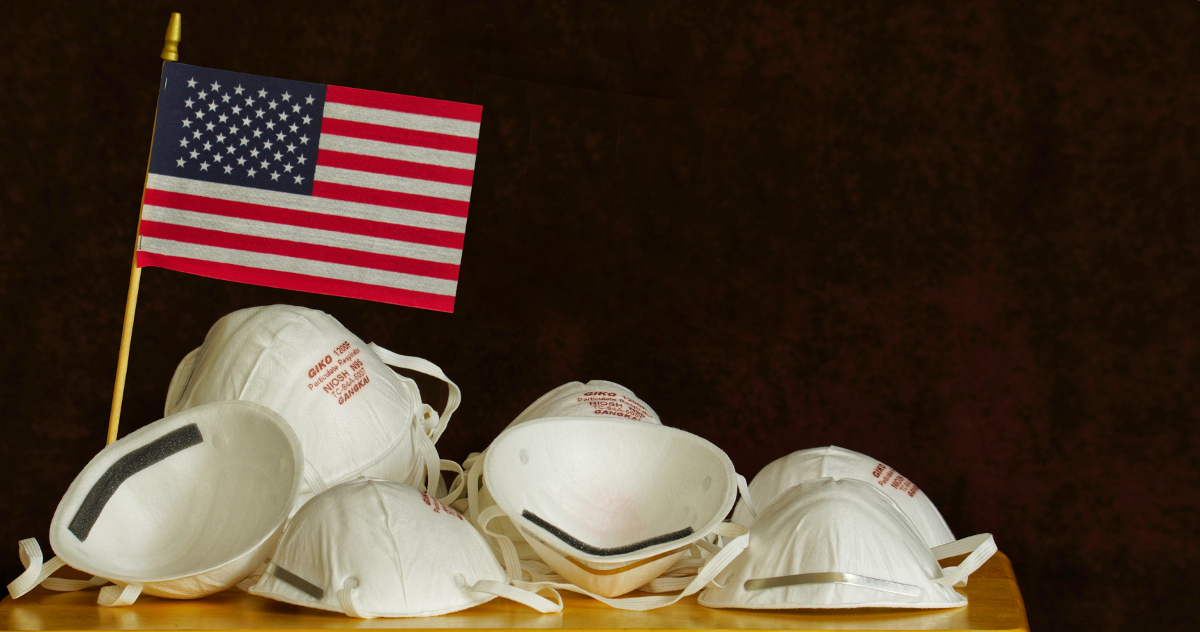 As Mask Rules Get Tighter in U.S. West, Opposition Gets Loud

HELENA — A Montana county became the latest battleground in the debate over face masks after local residents pushed back against stricter rules in a virtual face-off with public health officials.

The scene in Gallatin County located near Yellowstone National Park echoed confrontations that have played out in Idaho, Utah, and Wyoming where local officials imposed new mask rules and were met with fierce resistance from those citing Constitutional reasons against wearing them.

Some choked up as they spoke Friday. Two women said that wearing a mask triggers memories of sexual abuse they experienced as children, and that they have faced backlash for not wearing a mask in public. Bobbi Robinson, of Belgrade, said she has experienced panic attacks while grocery shopping with a mask.

“Having a mask on my face suffocates me just as the pedophile suffocated me,” Robinson said.

Both the statewide and local mandate include exemptions for those with medical conditions.

Health experts say masks can prevent the spread of the coronavirus by catching virus-containing respiratory droplets expelled when people exhale or cough. Face coverings are promoted as vital to the resumption of economic activity and the reopening of schools.

The Gallatin County mandate will require students in grades 6-12 to wear a face covering in all schools, including private schools. It also requires mask use on construction sites and in lines outside of businesses.

Friday’s meeting was held after an in-person meeting was canceled when members of the public refused to observe social distancing. Around 200 people gathered at the original meeting, which could only accommodate 100 people keeping distance, according to county officials. Some chanted, “my body, my choice” when the sheriff asked them to leave.

Across the U.S., meetings have been disrupted or postponed amid outrage over virus-related restrictions.

In Idaho, a health board meeting held via teleconference to discuss a mask mandate was cancelled after 50 protesters showed up, some forcing their way into the building, KTVB7 reported.

A postponed Utah meeting on a statewide mask regulation in schools received national attention after people packed the room, few of them in masks.

A Montana meeting on wastewater regulations was scuttled in early July over objections to social distancing rules, the Ravalli Republic reported. The public-health officer resigned after police refused to issue citations for violating the state mask order.

“It’s not the directives that will guide things; it’s people’s behavior,” he said.

A public records requested filed by the Associated Press showed that Bullock’s office received nearly 800 calls against the mask directive after he issued it last week, more than double the number of comments in support.

Gallatin County critics said they plan to soldier on.

“You have lit a fire under the silent majority, and let me tell you, we are not going away,” said Brooke Carlson.